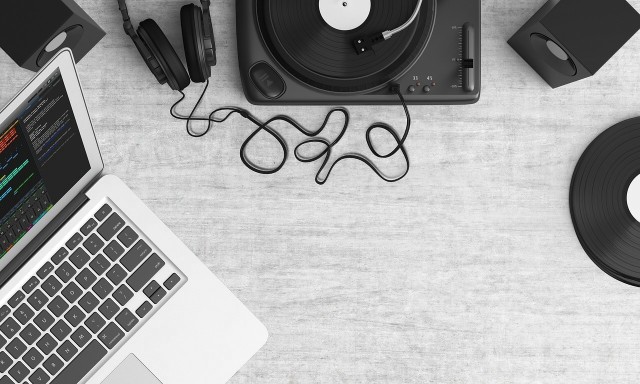 Sometimes, inanimate objects act out, and we don’t know why. Here are some theories, listed in order from least to most likely.

Whatever the reason, whenever these objects start misbehaving, we have no choice but to put them in their place by writing them personalized, strongly-worded letters. In the past, it’s been a laptop.

This new noise you’re making is super fun. It’s sort of a cross between a whistle and a screech. Or maybe you’d call it a shriek. Whatever word you want to use, it’s really high-pitched and grimace-worthy.

I also appreciate that you like to keep me on my toes by varying your volume and pitch now and then. Apparently, your noise can’t be heard by the senior citizen crowd, so while I’ve been twitching with irritation for days, my visiting mother, who couldn’t hear a thing, looked at me with concern and suspicion that perhaps I was hallucinating.

Then, she compared your noise to that special whistle that “only dogs can hear,” thereby subtly calling me a hairy animal.

I blame you for that, Router.

What do you want from me? I’ve given you a good life. You have a pretty comfy spot next to the TV, with a lovely view of that decorative bowl thing. The modem is totally jealous of you, and yet, he’s still behaving himself.

I’ve tried a lot of things to help you. I unplugged you (experiencing a moment of sweet relief), and then plugged you back in (only to be greeted with more shrieking). I thought maybe you were overheating, so I moved you to a different spot, and when that failed, I blew on you repeatedly. I even asked you very nicely to stop being such a freaking asshole.

Then, thinking I could punish you out of your disobedience, I gave you a few hard “taps” against the table. And made mean faces at you. And called you names.

Still, you sound on.

You know what? You win, Router. Despite your problem only starting a few days ago, you’ve already skyrocketed to the top of my technological hit list. You’re the most evil of my errant electronics. Way ahead of my picky, high-maintenance laptop!

You’ve also driven me to the edge of sanity. I’m usually a nonviolent person, but now I’m starting to fantasize about beating you to death with a hammer. Or setting you on fire and dancing around the flames.

It won’t be long before my fellow townspeople start to hear screeching in their own homes. But it won’t be the squeal of a thrill-seeking router. It’ll be the scream of a crazy-eyed woman as she runs down the street, trying to rip off her own ears.

She’ll probably be arrested for scaring small children. She’ll lose her job. And then she’ll be unemployed again, and the whole universe as we know it will collapse.

And that’ll be on you, Router.

18 thoughts on “Striking Back Against Errant Electronics” 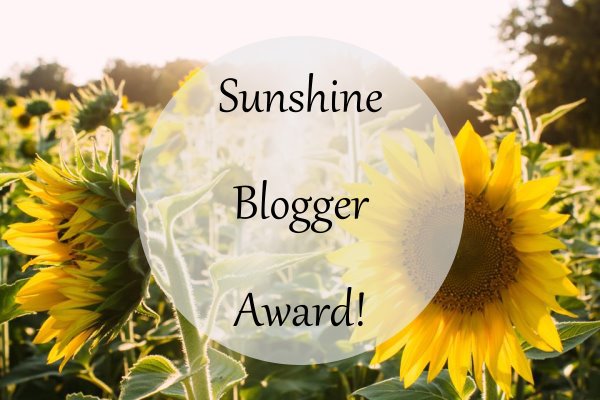 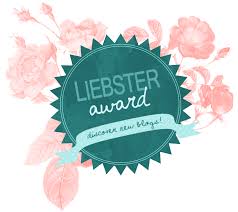 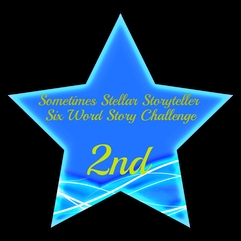